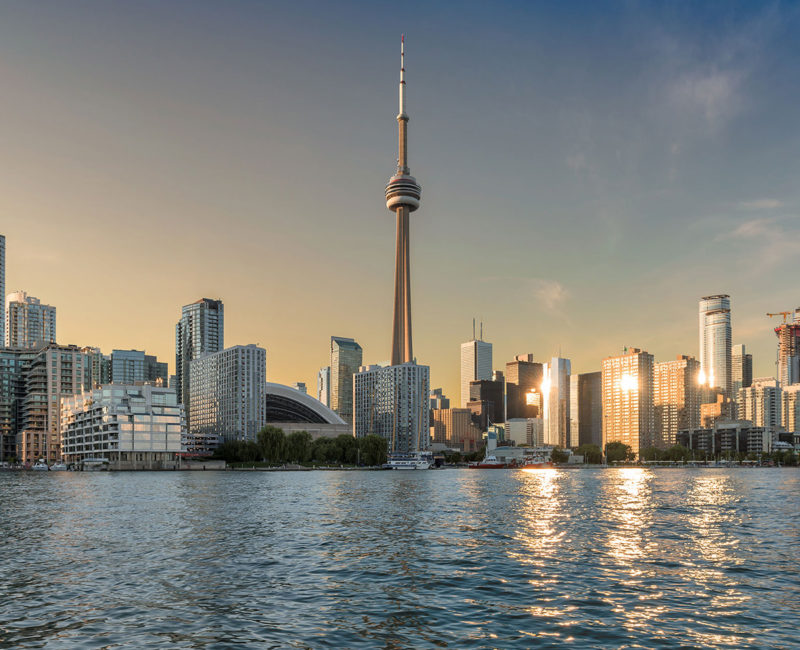 In recent years, Study in Canada is student’s first choice. Canada is one of the best study destinations with so many reasons. In 2017, Canada experienced almost 500,000 international students studying at all levels in the country; which explains its popularity across the globe.

These vary between study programs and levels. For each course, Indian students will need to meet a minimum English language requirement. Along with that a minimum academic record of 65% and above for humanities stream in class XIIth, and 70 – 80% and above for Science/Commerce stream in class XII will also be required. Foundations and Diploma programs are available for students who have secured below 60%. The student should have completed 18 years of age before joining a degree program. It is important to note that these numbers are just for reference purpose, the actual numbers may differ from university to university.

Your expenditure on tuition fee depends on the type of qualification and institution you opt for. To cover this, you will need approximately between CAD 7,000 and CAD 29,000 a year.
Most commonly, courses in humanities, education and arts are a little cheaper, while subjects such as medicine and engineering are likely to be more expensive. If you wish to study at a postgraduate level, the tuition fee is typically higher and the costs vary depending on the program. As with most other countries, MBA programs are often the most expensive. The average cost for these programs is around CAD 42,000.

The primary criterion for most scholarships is a good academic score; however it also depends on factors such as your chosen destination, subject and level. In some scholarships, factors like extracurricular activities, and volunteering can also be used to advantage.

The amount of money available and type of award varies between various institutions. Getting a scholarship is competitive and so, it is important that you apply well ahead in time. We recommend you to start with the procedure about 8-12 months before the preferred intake begins.

Proper preparation for your studies overseas is vital to your success. We want you to have the tools you need for your best possible study experience. We’re committed to making sure you feel supported every step of your study abroad journey. That’s why we host pre-departure briefings throughout the year to help you prepare for life in your new country.

Indian students studying in Canada having a Social Insurance Number (SIN) are allowed to work 20 hours per week during academic sessions and full-time during vacations. If you choose to work along with your studies, your Canadian earned income will be taxable. Along with this, if you have a scholarship or assistantship from your institution, the federal and state governments may tax these wards.

A post-graduation work permit cannot be valid for longer than the student’s study program. The course duration must be a minimum of eight months in length.

International students who have graduated from a Canadian university or college have the opportunity to work in Canada for up to one year after they are given their degree or diploma certificates International students in Canada can work off-campus with a work permit. Have you decided to take the plunge and shift to Canada? It is a country with the endless opportunities!

Canada is known as a picturesque nation of cultural diversity, friendly people, and tolerant attitudes towards foreigners. Nearly a fifth of Canada’s students are welcomed from other nations, and at IEC Abroad we’ve helped many of them to settle in the country, so here are some of the basics international students in Canada may need to know about Canadian life.

Canadian culture is influenced by British and French traditions, but its historical openness towards immigration means the country is a melting pot of many different cultures. Canadians are big fans of professional sports, with the most popular being the National Hockey League. Most Canadian cities host numerous sporting events, theatrical productions, and musical performances; and many emerging artists often play at university campus venues.

In recent years, Study in Canada is student’s first choice. Canada is one of the best study destinations with so many reasons. In 2017, Canada experienced almost 500,000 international students studying at all levels in the country; which explains its popularity across the globe. 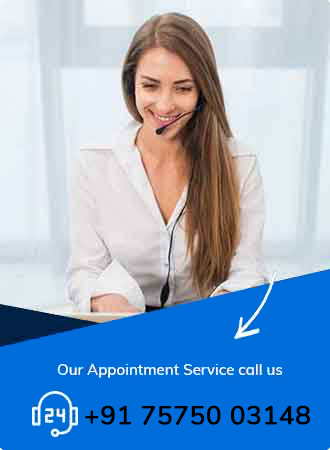